The business has been under the present ownership since approximately 1977. The kiosk was originally situated in Hove, only some 10ft from its current location. We think the original one dated back to around the 1930’s. The kiosk was able to withstand the great hurricane of 1987, despite being a temporary building made of wood. It was a popular cafe, which became a seafront institution.

We wanted to expand the original building on its existing site, which is just inside the Hove Boundary, but ww were unable to get planning permission for a permanent structure as the area is covered by a preservation order. There is no such order on the Brighton side. When Brighton & Hove merged to become a City, we managed to obtain planning permission from Brighton Council to build a new establishment on the Brighton side of the border. The new building has been in place since 2002 and the photos below show the difference between the kiosks. The seating area is where the old kiosk once stood. The Meeting Place Cafe is now unique, in that it straddles both sides of the border.

The Meeting Place Cafe has featured in several books, films and TV dramas. The hording on the original kiosk was designed and put up for the benefit of the making of the television series Poirot. It was then left up until the kiosk was demolished. A documentary was made for the Brighton Festival to tell the story of the old and much-loved kiosk before its demolition and the grand opening of the new kiosk.

When we first moved into the new establishment on the Brighton side, in December of 2002, we had an especially good start as we had very good view of the two fires on the West Pier. Many jokes were made from customers that we might have had a helping hand in the fire (which I hasten to add is totally untrue).

We are now situated approximately 200 yards form the very publicised i360, which is at the front of the now derelict West Pier. 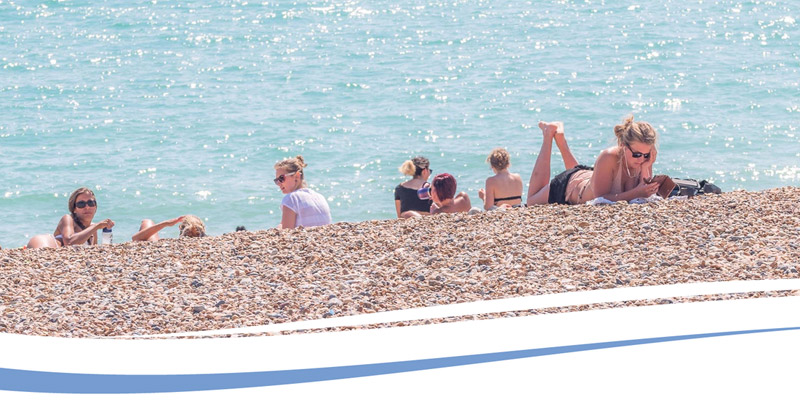 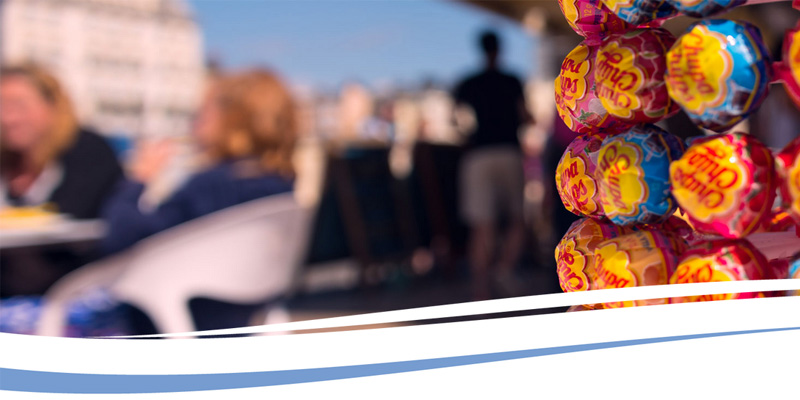 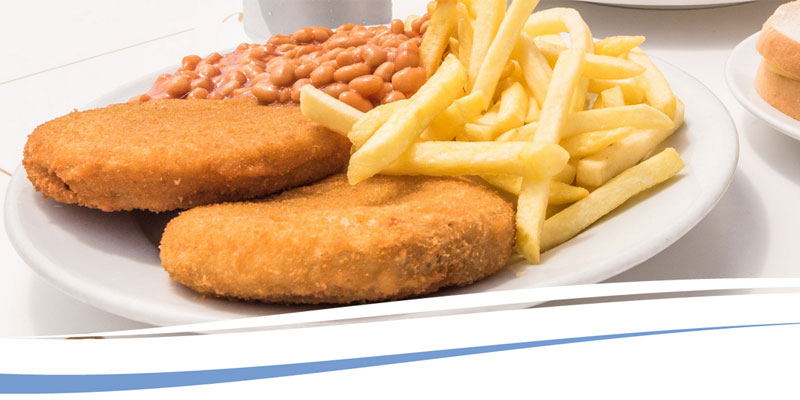 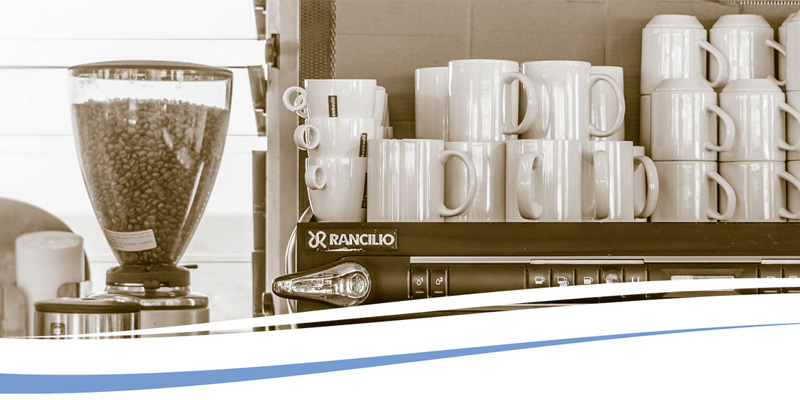